The 7th annual FUNdraiser for Ivonneka's Foundation will be taking place on Friday, December 16th. 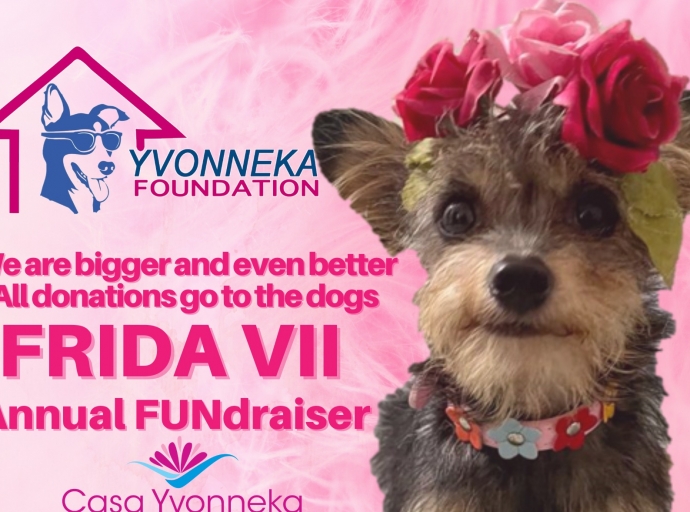 Angels for Mexico Brings Hope and Joy to these Kids

Christina Callaghan, president of Angels for Mexico, has started many different projects with a goal to improve the lives of people in Mexico. 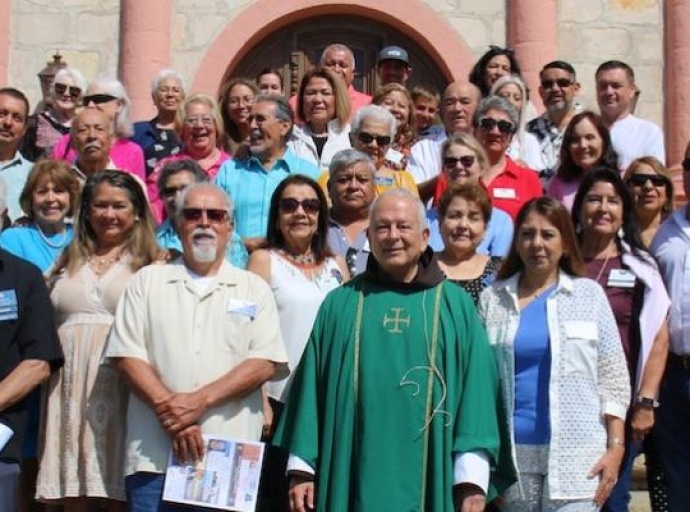 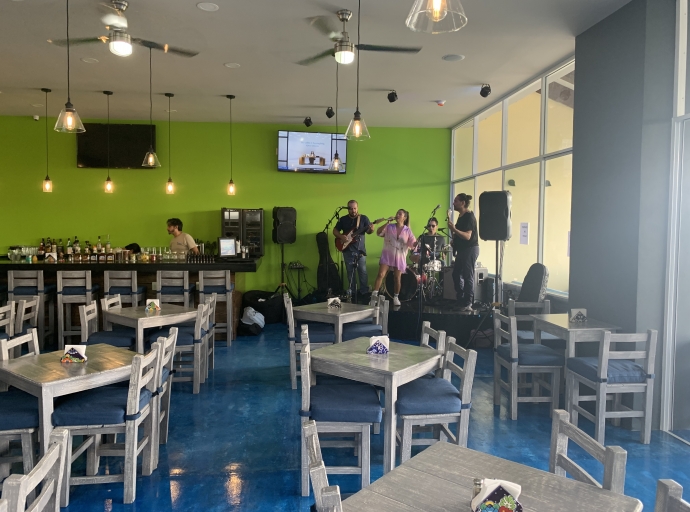 Louis Whitaker brings Broadway to Puerto Vallarta in his new cabaret show, Broadway Backwards! Louis Whitaker puts a whole new twist on your favorite Broadway show tunes. In this highly entertaining show, the handsome and talented Louis Whitaker sings your favorite Broadway show tunes that were originally written for a woman. These Broadway hits take on a whole new meaning when a boy sings them. Featuring songs such as Anything Goes, Broadway Baby, Tomorrow, Don't Rain on My Parade, Thoroughly Modern Millie, and many more, Louis shares his own personal journey through the great songs of musical theater.

"A feel-good experience watching a professional musical career take off! Louis Whitaker leaped on stage and gave audiences a 65-minute show packed full of well-selected Broadway tunes and complimentary staging! Broadway Backwards is in fact the professional start of a promising cabaret crooner career that won't disappoint. Laced with some clever fast-paced lyric verses and some personal tender moments, it's no wonder audiences provided a well-deserved standing ovation!"

Louis Whitaker lives and works full-time in Puerto Vallarta as a producer and performer. He is known for his world-class piano bar performances and intimate storytelling. Find out more about Louis Whitaker on his website, thelouiswhitaker.com.