Chocolate has been enjoyed by people of the Mesoamerican region for thousands of years. Around 1500 B.C. the Olmec, the first great civilization of present-day Mexico, discovered cacao. 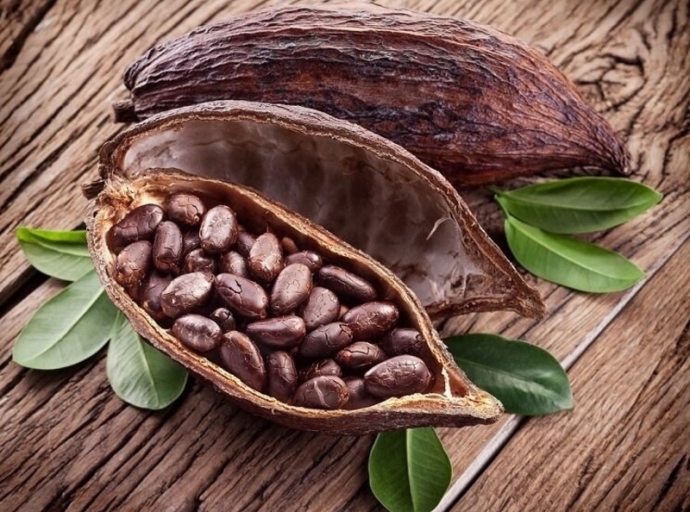 My recent discovery and curious interest of Ruby Chocolate has led me back to Cacao Magico for their Cacao Bean to Chocolate Bar Experience, a fun and interactive presentation. 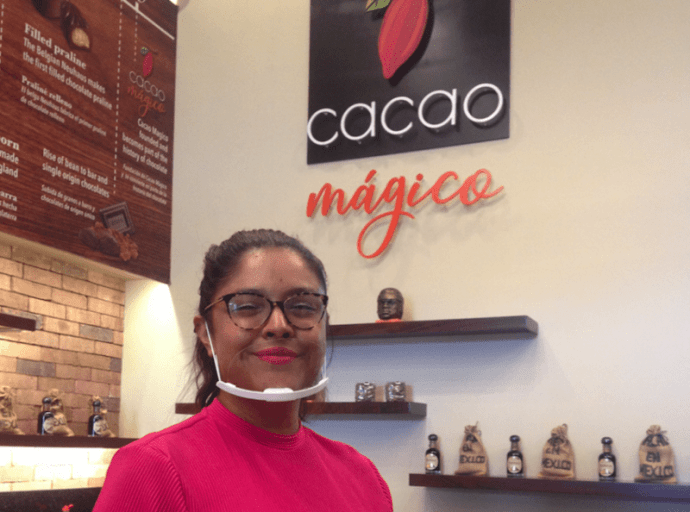 Have You Ever Heard of Ruby Chocolate?

Ruby chocolate, often called the fourth chocolate, is a chocolate confection that is pastel pink in color with a unique berry-esque fruity flavor.  It was just introduced in 2017 by the Barry Callebaut cacao company, one of the world’s largest cocoa processing and manufacturing companies.  It had been a work in progress since 2004, and was even patented in 2015.  First revealed at a Shanghai trade show, Ruby Chocolate was soon produced commercially in Kit Kat bars in 2018, and then made available to culinary professionals and chocolatiers later that year.

Ruby Chocolate is produced from what are called Ruby Cacao Beans, which really is just the name given to the cacao beans used to make it.  All cacao beans naturally have a reddish-magenta hue.  Perhaps you have seen them growing at the Puerto Vallarta Botanical Gardens.  The beans that are used to make Ruby Chocolate are processed differently in order to retain their beautiful color.  The brown color we normally think of as chocolate is a result of fermentation during processing, Ruby Cacao Beans are less fermented when used to make Ruby Chocolate.

Now you may not have heard about Ruby Chocolate since it is not yet widely used and has been criticized as to whether or not it is authentic chocolate.  But you can see for yourself right here in Puerto Vallarta, and you can even take the Cacao Bean to Chocolate Bar Culinary Experience class and make your own Ruby Chocolate.  Cacao Magico located in Puerto Magico, our new cruise ship terminal, is open 7 days a week from 8am to 8pm, and offers classes every day but Monday.  You can schedule a class for yourself, or for a group, on-line.  Or you can go just to admire and sample the beauty, aroma, and deliciousness of the in-house prepared chocolate treats created by professional chocolatiers. 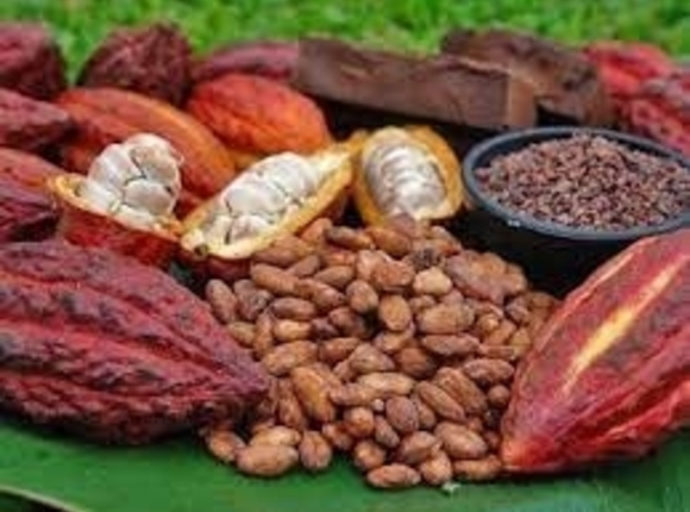