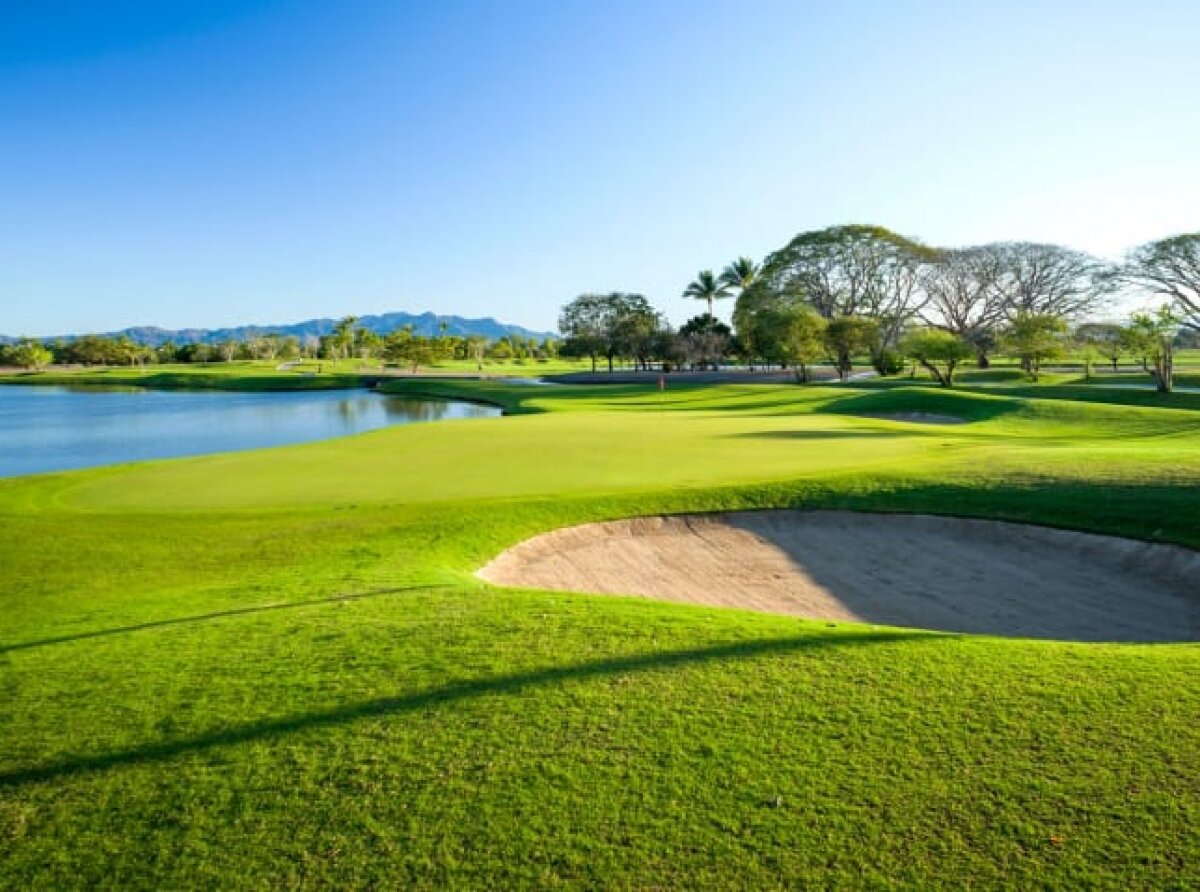 The PGA TOUR and tournament host, Grupo Salinas, announced today that Vidanta Vallarta in Vallarta, México will host the 2022 Mexico Open, April 25-May 1, 2022, previously listed on the 2021-22 PGA TOUR Schedule as the Mexico Championship.

The Mexico Open, which dates back to 1944 and is considered Mexico’s national championship, will appear on the PGA TOUR schedule for the first time as an official FedExCup event, offering 500 FedExCup points to the winner and a purse of $7.3 million. The field of 132 players will include 12 sponsor exemptions, with a minimum of four players from Latin America.

Since 2017, Grupo Salinas partnered with the PGA TOUR to stage a TOUR event in Mexico – the World Golf Championships-Mexico Championship – with efforts to inspire and grow the game in the country, especially among juniors. Starting in 2022, the Mexico Open will continue Grupo Salinas’ commitment, uniting the PGA TOUR with the history of professional golf in Mexico in the form of the Mexico Open.

The new name and tournament venue were announced during a press conference in Mexico City, Mexico, featuring Fernando Lemmen-Meyer, President of the Mexican Golf Federation; Iván Chávez, Executive Vice President of Grupo Vidanta; John Norris, Senior Vice President of Tournament Business Affairs of the PGA TOUR, and Benjamín Salinas Sada, Vice President of the Board of Directors of Grupo Salinas. Also in attendance were PGA TOUR members Carlos Ortiz and Abraham Ancer. Both Ortiz (2020 Vivint Houston Open) and Ancer (2021 WGC-FedEx St. Jude Invitational) captured PGA TOUR events during the 2020-21 PGA TOUR Season, becoming just the third and fourth citizens of Mexico to win on the PGA TOUR. Ancer, who played for the International Presidents Cup Team in 2019, recently qualified for his third straight TOUR Championship in 2020-21, finishing ninth in the FedExCup.

“At Grupo Salinas we are honored to host a world-class event in our country, reaffirming our commitment to grow golf in Mexico and to generate new interests and passions around this sport, especially in younger generations,” said Benjamín Salinas Sada, Vice president of the board of directors of Grupo Salinas. “For this reason, we are convinced of the importance of taking this type of events to other locations within the country and thereby sending a clear message; golf is not owned by just a few, it belongs to everyone: that is what we will always defend at Grupo Salinas.”

The press conference highlighted the progress of The First Tee México program, a non-profit organization, launched by Grupo Salinas in 2017, which has promoted golf and its values ​​for the development of Mexican young generations. The First Tee Mexico has grown to include nine chapters and has made a positive impact on more than 250 young people through the game of golf, promoting key societal values such as honesty, respect, trust, integrity, perseverance and teamwork.

“We’ve worked closely with Grupo Salinas since the inception of the Mexico Championship in 2017. As tournament hosts, Grupo Salinas has been first-class in every respect – making this stop a favorite among our players while entertaining fans in Mexico and around the world,” said John Norris, PGA TOUR Senior Vice President of Tournament Business Affairs.

In the United States, the event will be broadcast live on CBS, Golf Channel, PGA TOUR LIVE on ESPN+ and Sirius XM PGA TOUR Radio.