Mexico Goes for Everything in the Norceca Women's Championship 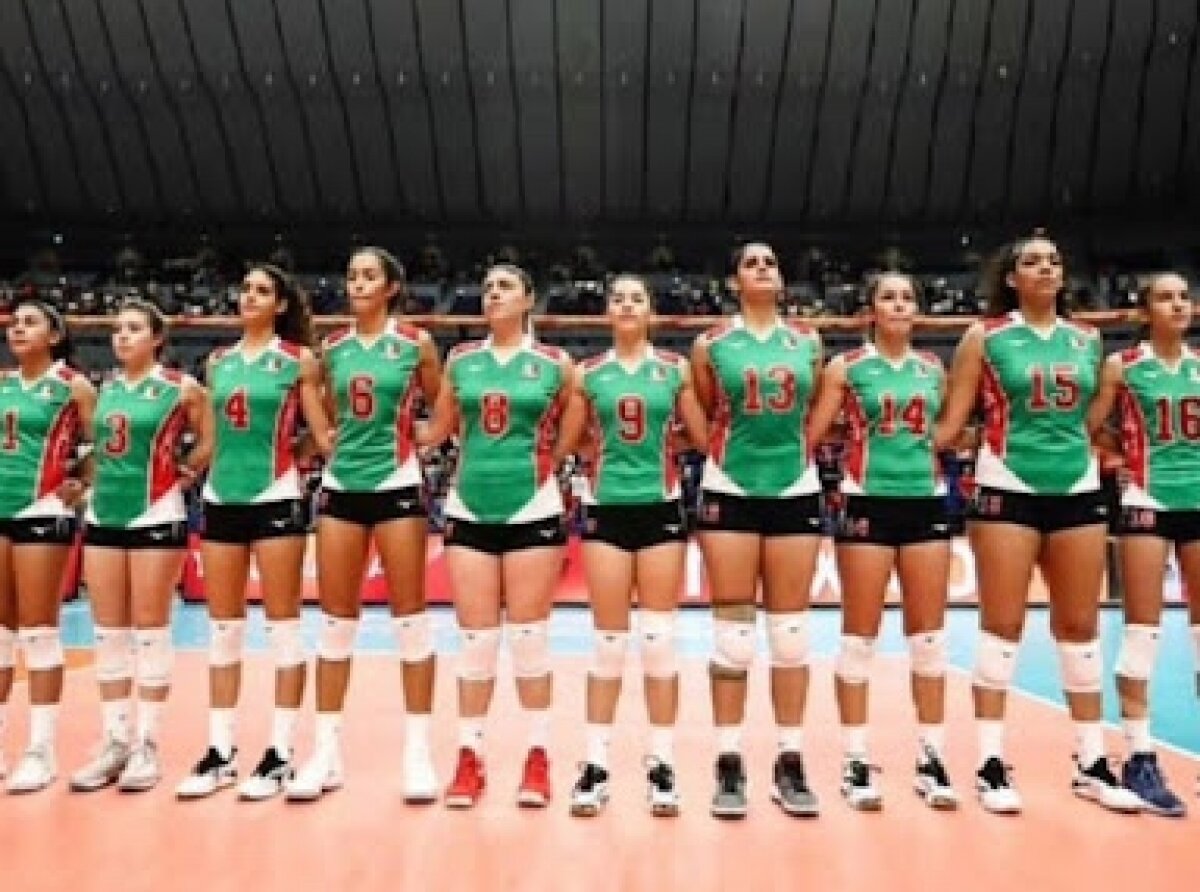 Seven women's national teams will seek their ticket to the Volleyball World Championship, to be held in 2022 in Poland and the Netherlands. This is why the Mexican team, as host of the regional qualifier, goes for everything.

“We want to win a medal, we want to be in the final and we want to qualify for the World Championship. Those are our objectives, that's how we set them, and we are working based on that. We have worked excellently. The group has responded very well to the new situations, and are very happy to be already working in Guadalajara,” said the head coach of the women's team, Rafael Petry.

Mexico is going to measure in the group of the national teams of Trinidad and Tobago, Costa Rica, and finally, the Dominican Republic, so the Aztec squad must reach, at least, one of the first two places in the sector to advance to the semifinals. The coach referred to it as a complicated sector, in which they must play with dedication and respect for the rival.

“Norceca is a very strong confederation. We are going to face Trinidad and Tobago, Costa Rica, and the Dominican Republic in our group. No team is stupid, they all work for that they have great goals, and our greatest respect for them is to always enter with a lot of dedication and quality.”

Finally, Coach Petry recognized the power that the fans and his support have in the performance of the team, so now that there will be controlled attendance at the Astros Arena, he asked that they support the team.

“Those who can come are always welcome. To those who stay at home to watch the games on television or through social networks, (you are) welcome too, with all the good vibes for us. And the invitation is not only for the people of Jalisco, but for the rest of the country, who also it is important that they are connected to the Mexican National Team,” concluded coach Petry.