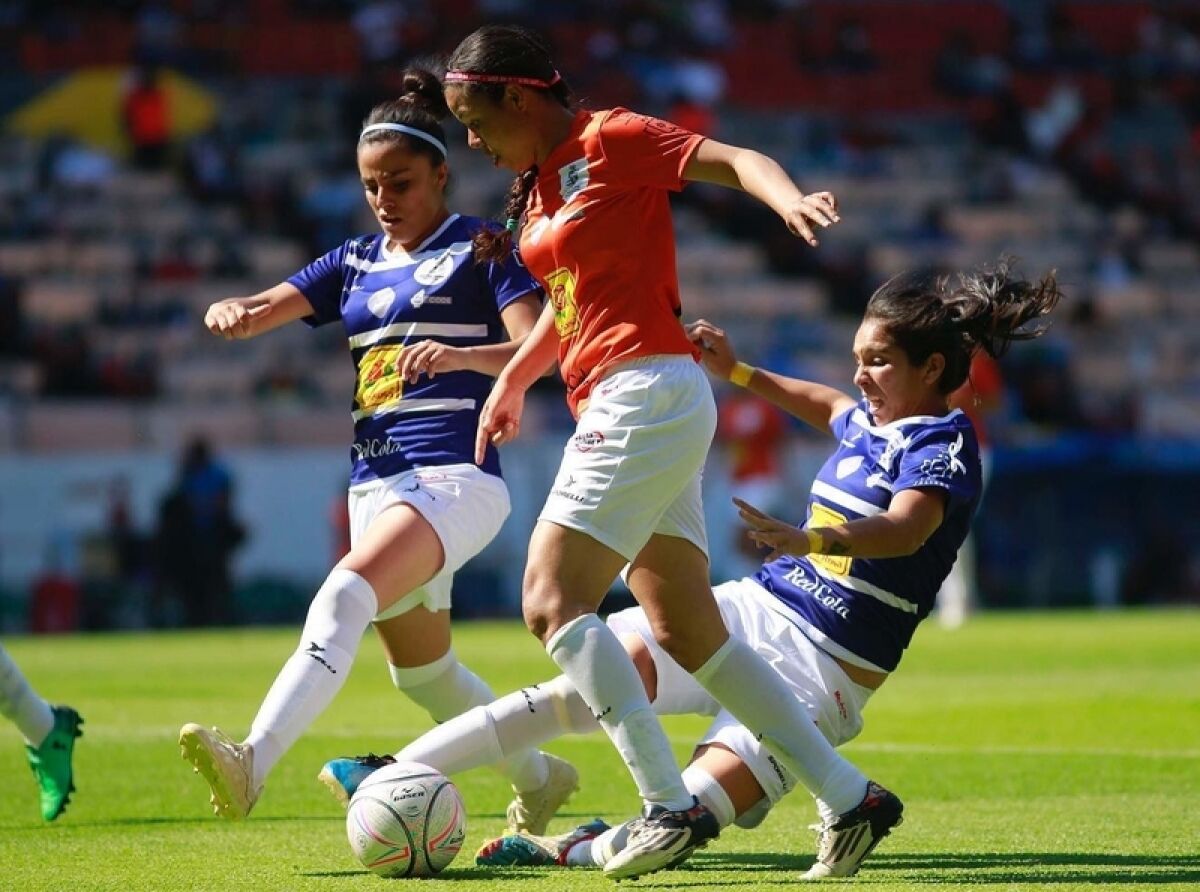 With the security measures and protocols applied and in front of more than 15,340 spectators at the Calzada Independencia, the final of Copa Jalisco 2021

was experienced in which the teams of Cabo Corrientes in the women's branch and Cihuatlán in the men's, won the highest amateur soccer tournament in Mexico, with trophies presented by the Governor of Jalisco, Enrique Alfaro Ramírez.

“Excited to see this great final, to see the Jalisco Stadium again with people, and the joy of those who came from many corners of Jalisco to cheer and especially to see an extraordinary game, a great hold between Chapala and Cihuatlán, and very happy to be part of the Jalisco Cup.”

“The sense of belonging, seeing that you represent your land, that your family accompanies you in the stadium, that you play in a place that twice held the World Cup. The truth is that seeing the girls and boys before the game and the emotion you could see in their eyes, it is truly a great pride to be able to accompany them on this day that they will surely never forget, ”said the Governor.

Enrique Alfaro encouraged the players with their respective coaches in the dressing rooms, prior to the game. He added that it was again agreed that second place teams are also part of the trip to Rome, Italy, as a prize that the tournament gives to the winners.

With a penalty goal in the last minutes, the players from Cabo Corrientes took their game with a goal to zero against Zapotlán el Grande and with it the Cup.

In the second match, with a score of 3 to 1 in favor of Cihuatlán, the men won the victory over the Chapala team, receiving the trophy designed by the artist Wixárika Xaureme Francisco Bautista.

It should be noted that both teams belong to the North and South coast region of Jalisco.

Both teams offered an even duel, staying tight in the middle of the court, and both teams committing constant fouls. When it seemed that the duel would go to the penalty shootout, the whistling Lourdes García decreed an out-of-bounds penalty for Zapotlán el Grande. Blanca Paola Villamontes kicked from the spot, making the goal that would decree the title for her team.

The scoreboard changed just 5 minutes into the game, Jovany García scoring the goal for Chapala. However, Cihuatlán rebounded in the first half, with a goal from Roberto Ramírez, in a shot that hit the post and went into the goal. Cihuatlán took the lead thanks to a goal from Sebastián González by penal means. Francisco Morett,  in the last minute of action, scored the final goal resulting in a 3-1 victory for the Cihuatlán team.