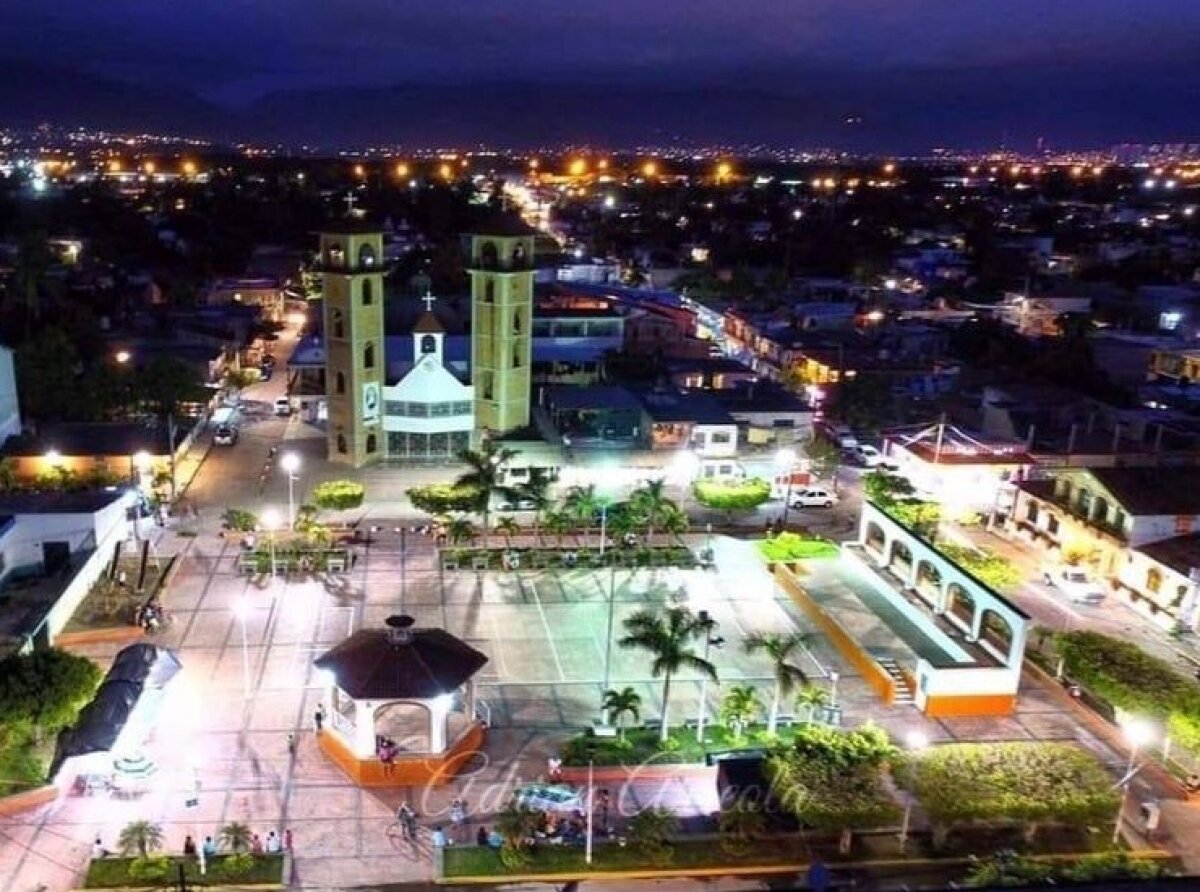 In relation to the case of the minor who died in Plaza de Las Juntas last year, the municipal government of Puerto Vallarta informs that it will accept in all its terms Recommendation 145/2021.

The CEDHJ issues this Recommendation due to the unfortunate death by electrocution of a minor, which occurred on September 17, 2020, while the child was playing with other children in Plaza Las Juntas. The situation arose when the minor accidentally touched a lighthouse-type lamp, which, according to the mother and witnesses interviewed, had already been reported as a danger to the municipal delegation of Las Juntas, having an uncovered electrical box with exposed wiring that was known to give shocks. However, the report was not channeled in a timely manner, and reparations were not made until one day after the events in which the family lost the life of their son.

A formal complaint was issued days later protesting the violation of the rights to life, integrity and personal safety, legality and legal security in relation to the proper exercise of public function, and the rights of girls, boys and adolescents.

From the investigations carried out by the public defender's office, it was evidenced that the electrical installation of the public lighting network in Plaza Las Juntas did not comply with the technical provisions established by NOM-001-SEDE-2012, relative to generating adequate security conditions to protect people against electric shocks. These facilities are still considered risky for people, and at any time another accident may occur with unfortunate consequences, as happened in the case under study.

The interim municipal president, Jorge Antonio Quintero Alvarado, after hearing the resolution of the case, assured that the City Council he heads will assume the responsibility that the CEDHJ has resolved in this regard, and will promptly address each of the recommendations issued.

Among these, the reparation and comprehensive care of the damage to the minor's family members as direct and indirect victims, in the terms provided by the laws on the matter, stands out. Also a public apology to honor the memory of the child will be delivered, as well as a series of actions that the City Council must attend to fully comply with this recommendation.