The Call of the Desert, Beauty Without Limit 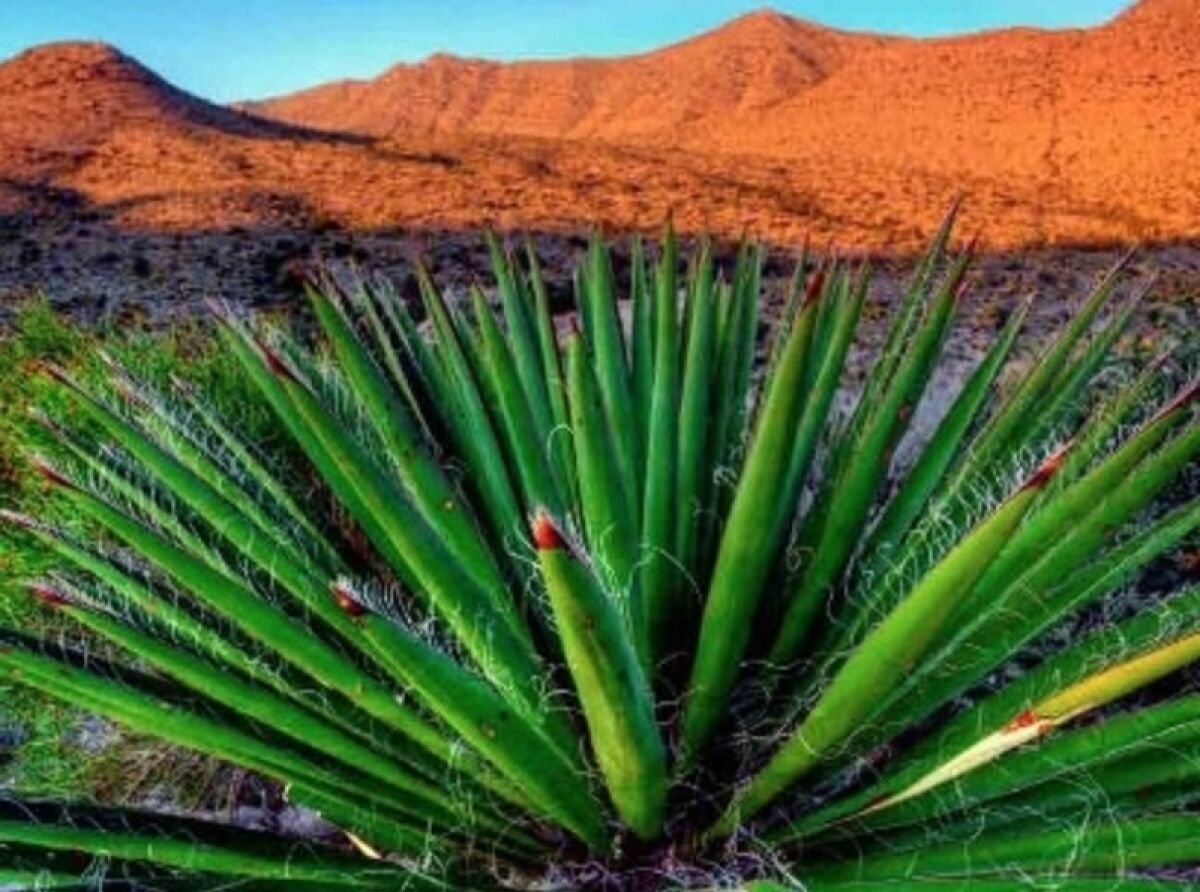 Cuatrociénegas, Coahuila inhabits the greatest diversity of endemic species on the planet.

The Ministry of Agriculture, Livestock, Rural Development, Fisheries and Food (Sagarpa), through the National Commission of Arid Zones (Conaza), published the photographic compendium "The Call of the Desert, Beauty Without Limit,"  showing the majesty of the desert regions of our country, as well as their productive potential.

The Sonoran desert encompasses large expanses of Arizona and California in the United States, as well as in Sonora, Mexico. It is considered one of the hottest and largest deserts in the world. It has some regions in which a drop of water does not fall for four or five years, and others in which the rainfall does not exceed 250 mm per year. 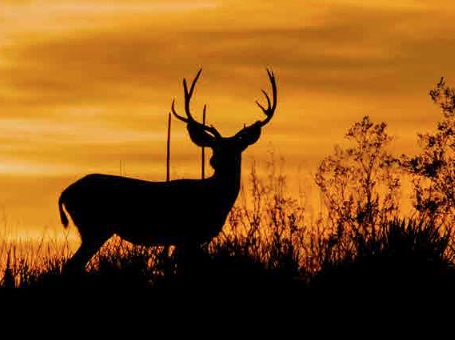 he Chihuahuan desert is considered the largest in North America, and second for the greatest diversity on a world scale. It includes the Mexican states of Chihuahua, Coahuila, Nuevo León, Tamaulipas, Durango, Zacatecas, San Luis Potosí, and a small portion of Querétaro, Guanajuato, and Hidalgo. While in the United States it is made up of Arizona, New Mexico and Texas. Due to its size, it has 350 of the 850 species of cacti known in Mexico. Likewise, in Cuatrociénegas, Coahuila, there is the greatest diversity of endemic species on the planet.

The Oaxacan Puebla desert, located between the Sierra Madre del Sur and the Transversal Volcanic Axis, is home to the Tehuacán-Cuicatlán Biosphere Reserve and the sanctuary of the green macaw. Fossils belonging to the Jurassic and Cretaceous have also been found in this area.

Finally, the Baja California desert is made up of the Colorado Desert District and the Vizcaíno Desert District. Despite having a dry and subtropical climate, the Pacific Ocean offers some humidity and moderates the temperature. There are many vestiges of ancient civilizations, such as cave paintings and arrowheads.