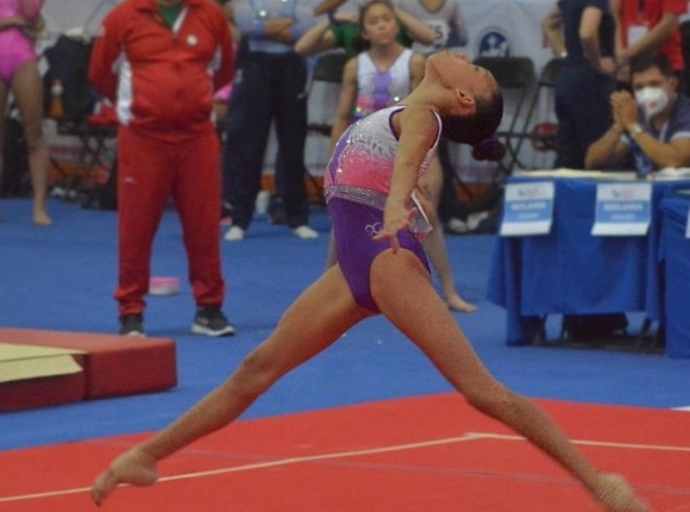 The best athletes of continental artistic gymnastics in the youth category began their participation in the Pan American Youth Artistic Gymnastics Championship this Friday. 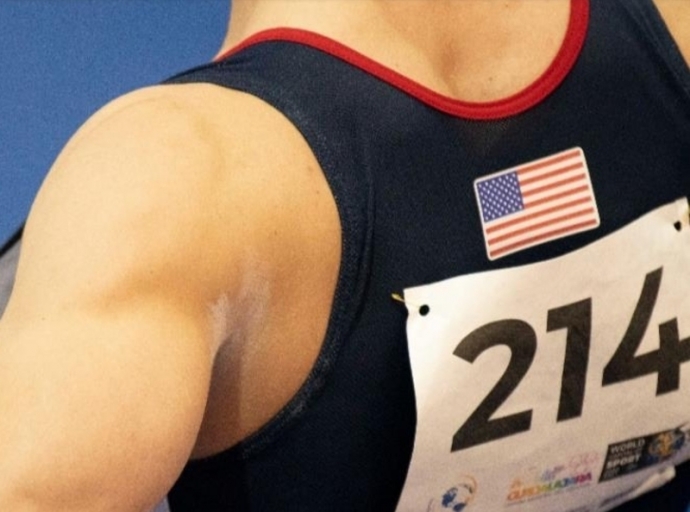 As the Mexican delegation that will represent us in the next Olympic Games in Tokyo takes shape, the group of athletes from Jalisco who will proudly wear the colors of this country in the Asian tournament also begins to be officially defined. 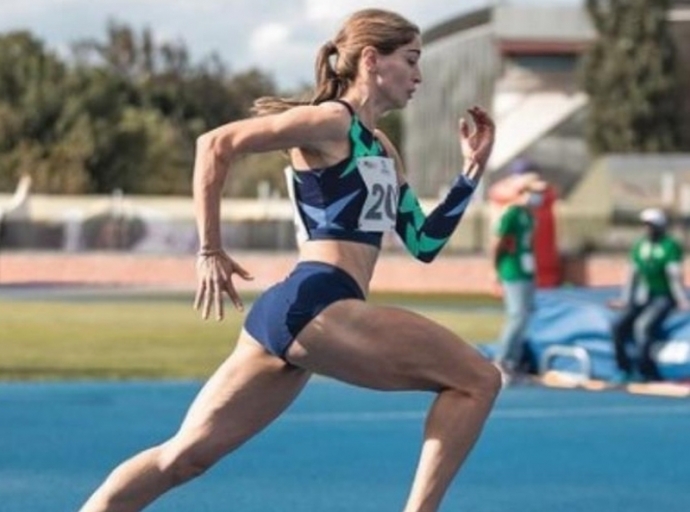 The Pan American Youth Artistic Gymnastics Championship will become the meeting point for the best gymnasts of the continent in the junior category, who will present their best performances from June 18 to 20 at the López Mateos Sports Center.

With the aim of presenting the best scenario for an event of this magnitude, Guadalajara, the Sports Capital of the World, raised its hand to receive this sporting event, in which 85 gymnasts will seek more than medals, but also their place for the first edition of the Youth Pan American Games, since the event will act as a selective event, as was announced this morning at a press conference.

"I thank the Mexican Gymnastics Federation for firmly believing in Guadalajara as the venue for events like this one, which due to their importance, are worthy of the World Capital of Sports," mentioned Fernando Ortega, General Director of Code Jalisco, who was accompanied at the presidium by Eduardo Fabián Martínez, municipal president of Guadalajara; as well as by Gustavo Salazar, president of the Mexican Gymnastics Federation and other sports authorities.

“It is an honor to host great events, where youth athletes from 18 countries in America will not only compete for gold, but will also seek their place at the Pan American Youth Games. We are very excited to see so much youth talent, and I am convinced that this meeting between fellow athletes from the same continent will be a memorable setting for our childhood and youth from Jalisco to enjoy this great sports festival, "said the mayor of Guadalajara.

Finally, Gustavo Salazar highlighted the quality of the team that will represent our country in this contest, "and which will be made up of four gymnasts in the men's, four in the women's, and a reserve in each branch."

The Pan American Artistic Gymnastics Championship will bring together competitors from 13 to 15 years old in the women's branch, and from 15 to 17 years old in the men's. It will be carried out under a strict sanitation plan that guarantees the safety of the attendees, and respecting the bubble space for athletes and judges.

The event will open its doors to the public, so tickets are on sale on the cijal.mx page. 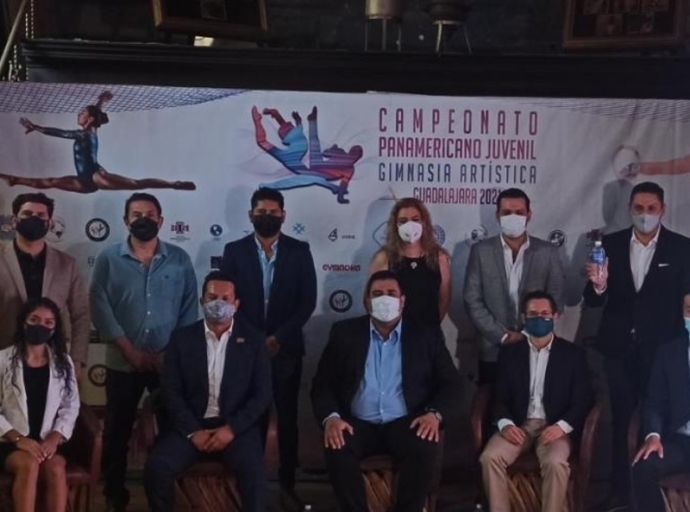 The State Council for Sports Promotion (CODE) in Jalisco, in coordination with the Municipal Government of Puerto Vallarta, through the Municipal Sports Council (COMUDE,) summon children and young people from Vallarta to participate in the Sports Talent Detection Program. 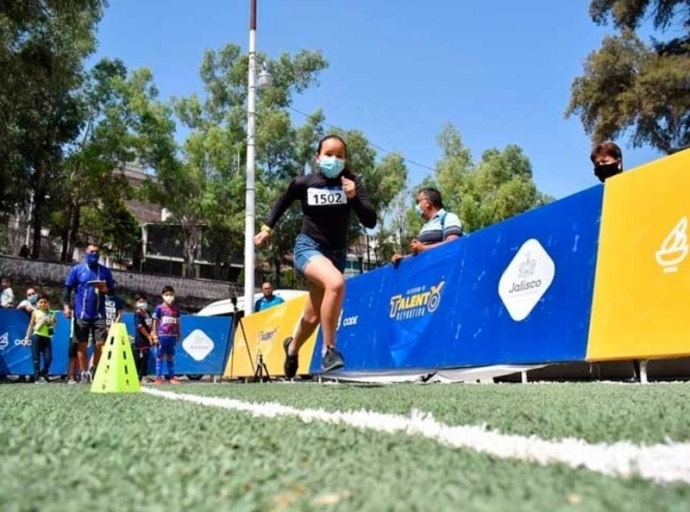