Dafne and Jorge Come Back With Another Olympic legacy 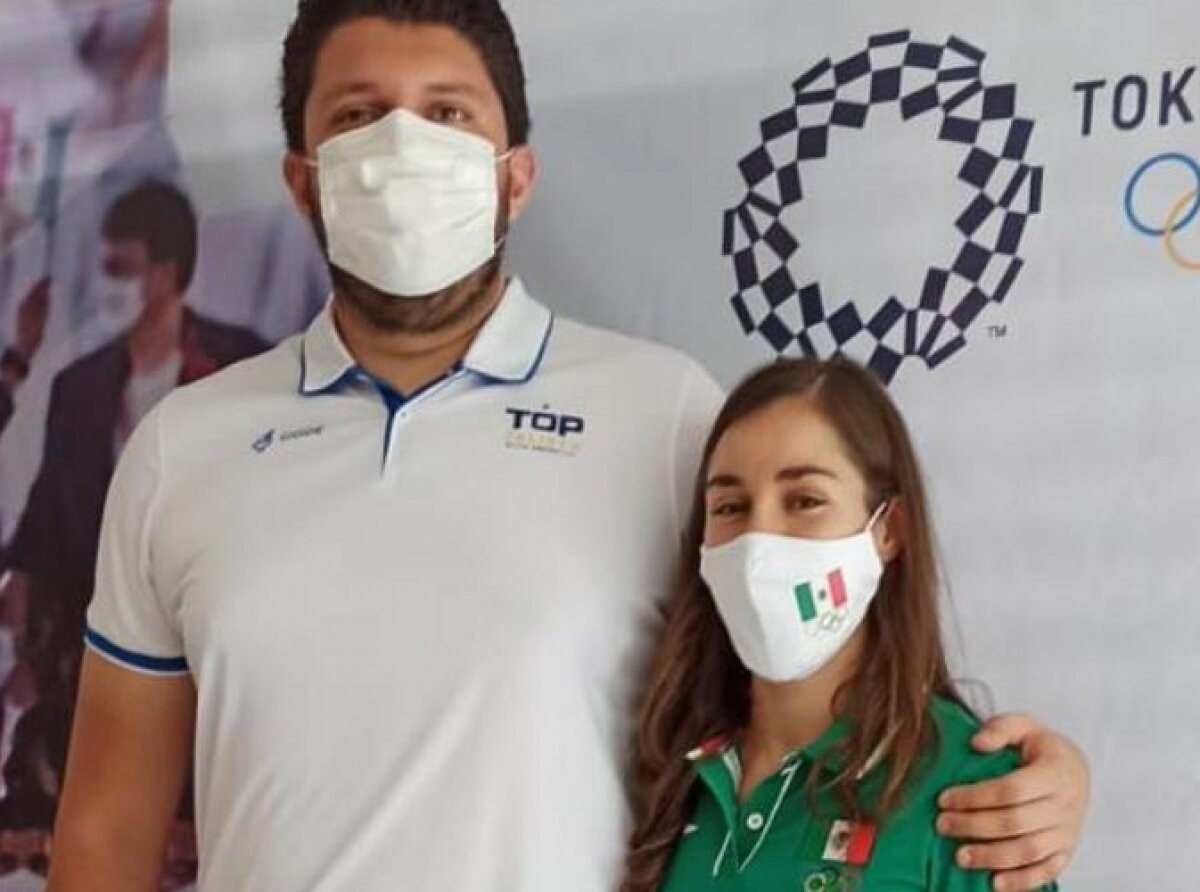 Within the participation of Jalisco athletes in the current Tokyo Olympic Games, the results of the trampoline gymnast Dafne Navarro and the shotgun shooter Jorge Martín Orozco stand out. Both achieved results that the country had not achieved before in its sporting history.

"They are two emblematic athletes who made us stand out and, who have already left a legacy in the Olympic games before," said Carlos González Director of Competitive Sports at Code Jalisco, whom welcomed the two Jalisco newcomers from Tokyo.

“I feel that my result is a accomplishment both for me and for the sport in Mexico. It's going to be the start of a very large road for other shooters coming with me, or behind me, and I hope to see a bigger group of shooters for Paris. I hope to get there with them, improve with them, and above all, that more people of a good level show up to pull other teammates in that same competition,” said Jorge, who finished fourth in his Olympic debut.

Meanwhile, Dafne stressed that her result left her satisfied by becoming the only Latina in a final of this discipline. “I am super happy with this result. It is a historical moment to have achieved in eighth place and have qualified for an Olympic final. In this moment I feel ready and sure of myself, and hopefully more achievements will come for the delegation.”

Jorge Orozco also assured that this performance sets a guideline on what he can achieve in this sport on personal level. “In shooting this is also a historic moment from the mark I achieved, and the way in which we entered the end with that tiebreaker is unprecedented. This result gives me a guideline on what I can do in the future. It was a good starting point for my career because I am going to continue searching for more and preparing myself since the Olympic year was shortened. And, Paris is just around the corner, so we have to prepare ourselves and be ready for that commitment.”

After acknowledging that they experienced an atypical Olympic joust, without the presence of friends or family in the stands, both Jalisco residents stressed that they were able to face their tests without affecting that issue. “We were afraid of getting infected and having them isolate us without being able to compete, but fortunately this did not happen,” said Dafne.

During the conference the coaches of both athletes were also present: Martín Orozco in shooting, and Raúl López in gymnastics, who highlighted and talked about the great work done by the two athletes, not only in this Olympic cycle, but many years ago also.