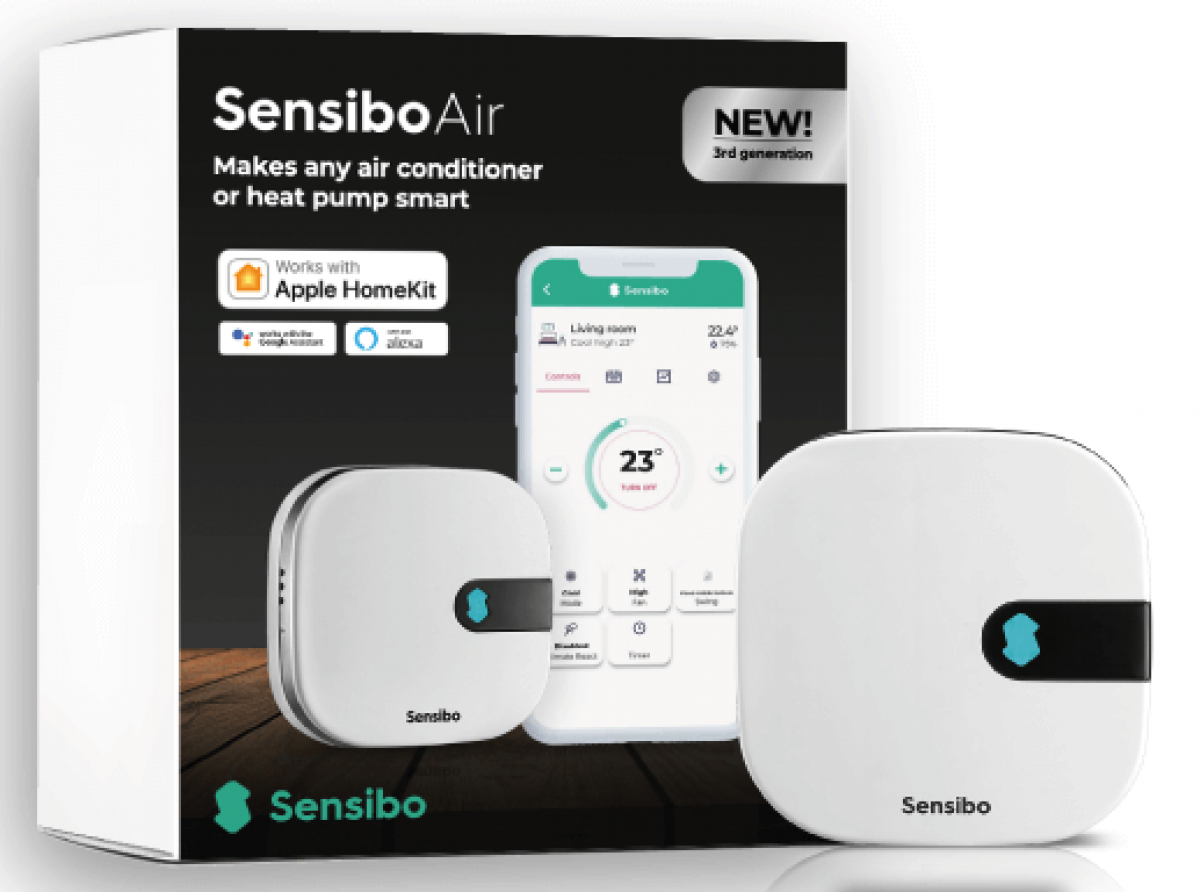 A while ago a friend of mine needed some help with setting a schedule for his Mirage air conditioner, and at first we both thought it was as simple as using the remote to set a timer, but that wasn’t exactly true.

The remote can only program 24 hours in advance, so even though I could get it to turn on the next day, I couldn’t get it to turn off a couple of hours later. Also, I couldn’t program it to repeat every day. So, that’s when my journey to find a device that worked for what he needed began.

First I found out that Mirage has their own app with many more controls than the ones that are on the remote, but to use it he would’ve had to buy a Wi-Fi dongle. Though the more I looked into it, the more I realized it was definitely not his best option. The app had a 2-star rating, and there were dozens of negative reviews.  But there were also a few positive ones, and the app description claimed to be able to complete the actions we needed it to complete. I ended up calling the head of technical support for Mirage, and he told me it definitely would not work. So then I started looking online for other options. I found a lot of different devices that would let my friend control his air conditioner through a smartphone, but based on reviews, prices, and contacting the companies, I decided that Sensibo Air would be his best option.

It arrived in only a couple of days, and setting it up was super easy. First I had to download the Sensibo app on his phone, and then I helped him create an account. After that, I had to simply scan the QR code on the Sensibo Air, which then connected it to the app. And then I had to point the infrared light from the air conditioner’s remote control to the phone’s camera so that it was also connected to the app. And voilà! Now he could control his air conditioner through his phone! Not only can he turn his air conditioner on or off, set a timer, or set a schedule, but he can do so much more. And you could too, that easily!

But, not only is Sensibo Air a cool gadget to have, but it can also save you money on electrical bills! Let’s say you go to work every day, and you like having your house cold. Well, instead of leaving the air conditioner on all day you can turn it on while you’re on your way home. Or you can set it to turn on if it gets too hot for your liking or to turn off if it gets too cold. You can also set it to turn on for a couple of hours during the night so that you can comfortably sleep and not have it running all night long. If you have a rental or a vacation house where you aren’t there all the time then you can turn on the air conditioners for a couple of hours to de-humidify the place and make sure mold doesn’t start growing from anywhere in the world! As long as you have wifi or cellular data you can control your air conditioner anywhere at any time. There are a lot of different things you can do with this app, and I totally recommend getting it if you use your air conditioners! It’s super helpful!! And quite affordable!