3000 Trees to be Planted Throughout Vallarta in Reforestation Campaign 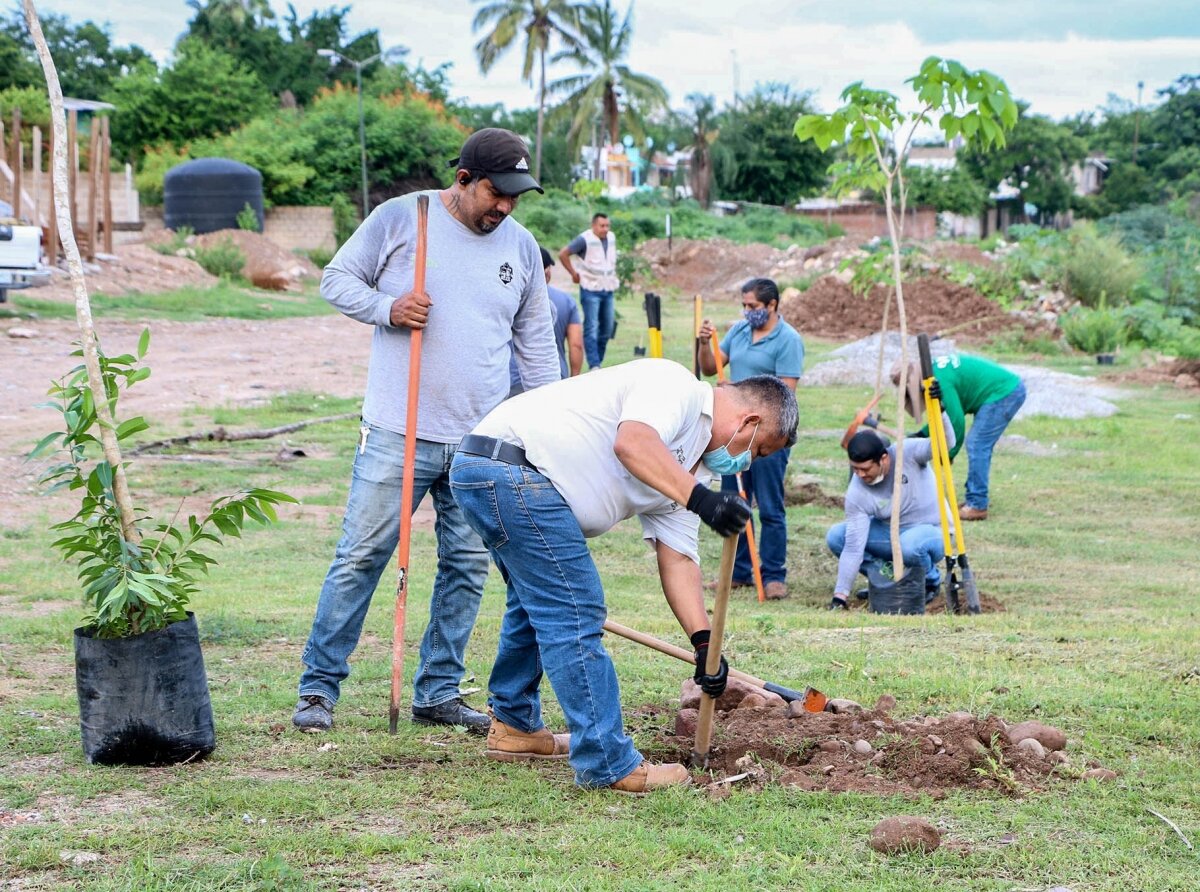 57 points of the city will be reforested with different endemic plants of the region.

To continue advancing towards a green municipality, this Thursday morning the interim mayor Jorge Antonio Quintero Alvarado started the reforestation campaign that includes planting 3,000 endemic trees in the region in different parts of the city, starting in the area of the south banks of the Pitillal river.

With the presence of councilors, public servants, and environmentalists, the first mayor mentioned that this program was approved by the full building, and was tied with the work carried out by the Subdirectorate of the Environment, an initiative that pays for the actions that have been undertaken on this important issue.

He indicated that it is the most extensive reforestation campaign that has been had before, since 57 points of the city will be reforested with different species. Just in the Pitillal river, around 90 trees will be planted, the care of which will be in charge of the sub-directorate of the Environment and residents of the community, and work will be done in other places next week. 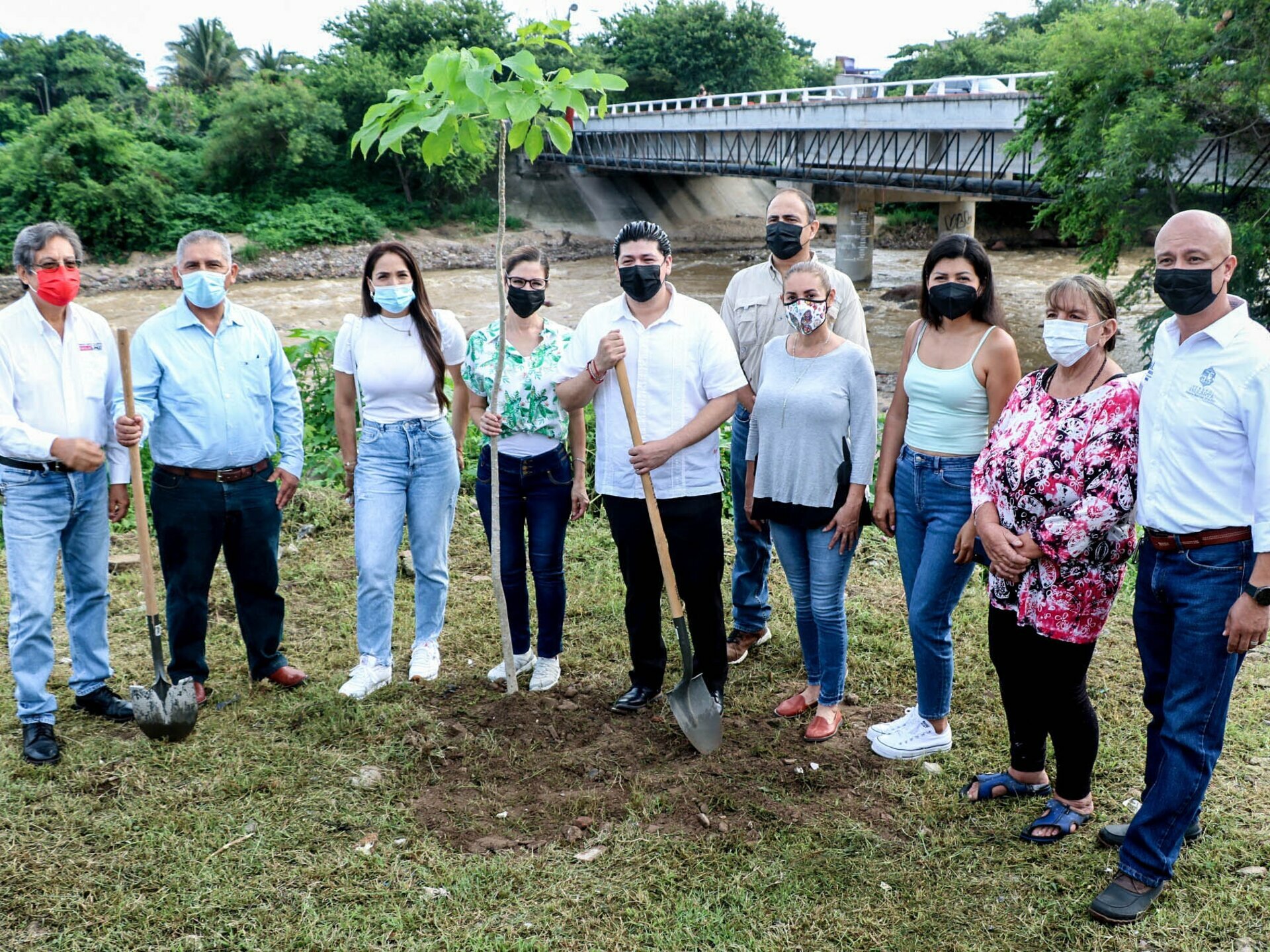 With this, he said, it also fulfills a commitment that was made a few months ago with the environmental groups when the Pitillal river desoiling work was carried out, reiterating that they will continue working on the issue of the mountains and the environment, since still much remains to be done on the subject.

He specified that this year and 2020 has seen the impact on environmental matters in Puerto Vallarta due to climate change, so this measure will contribute to mitigating the consequences of this problem, recognizing that the reforestation of 3,000 trees is little compared to the damages caused to the municipality.

Helios Hernández Hurtado, Deputy Director of the Environment, announced that the reforestation campaign with native trees of this region is officially beginning, which will allow the municipality to be more resilient towards climate change.

In turn, María del Carmen Velasco, the first volunteer of this City Council and a member of the collective Defensores Ambientales de la Bahía, pointed out that the environment is very important and with the grain of sand that each one puts many things are achieved, making Puerto Vallarta well preserved thanks to the sum of efforts of dependencies of the three levels of government, educational institutions, environmental actors, and citizens in general. 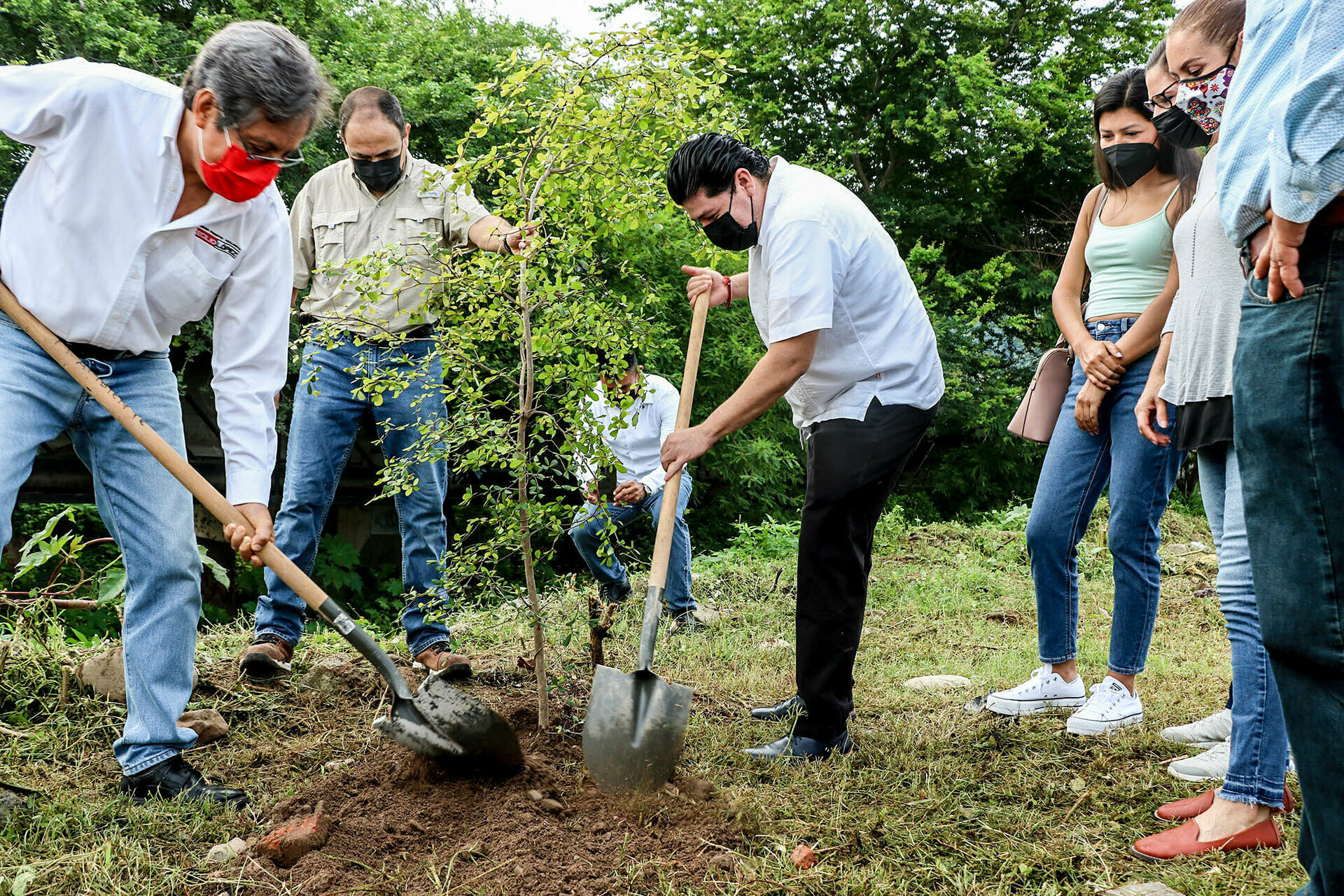 Later, the mayor and councilmen, together with personnel from the Environment Sub-Directorate, planted the first trees on the banks of the Pitillal River.