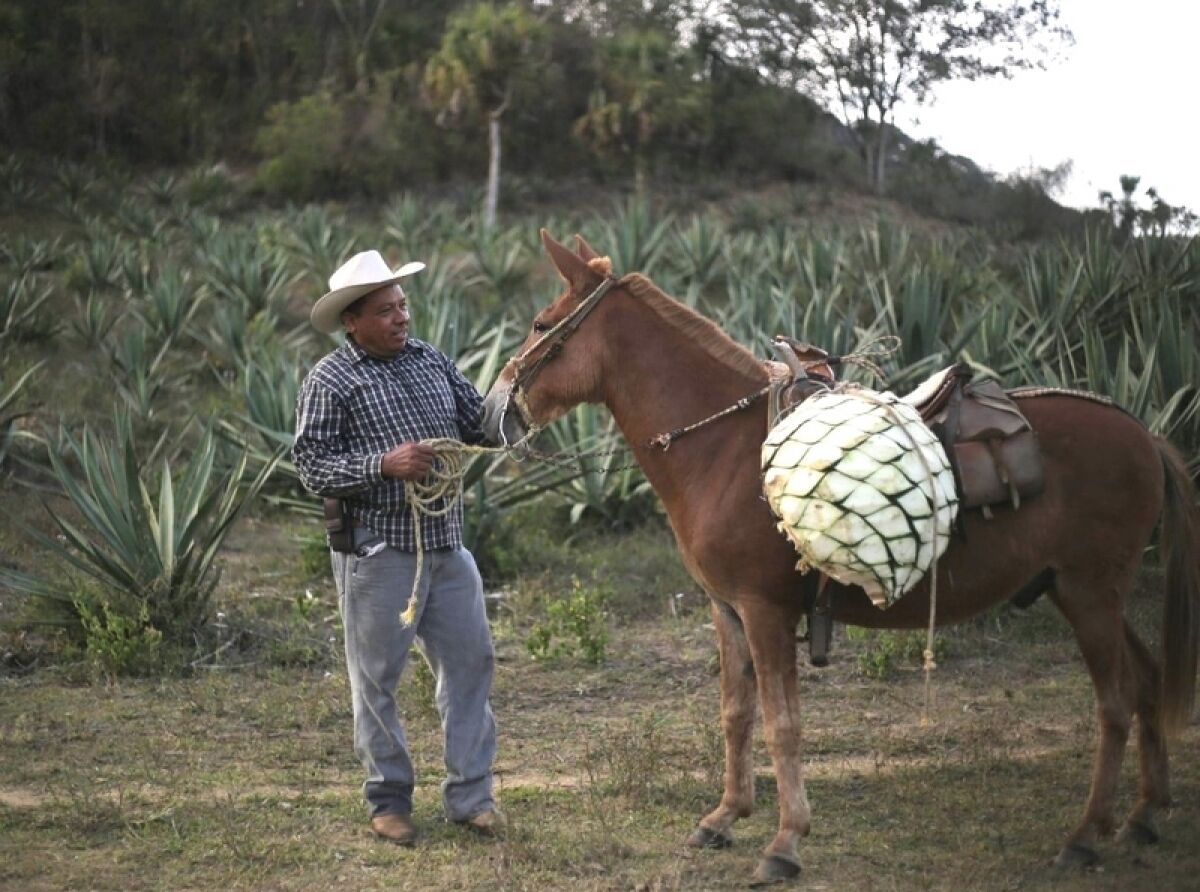 In order to promote a sustainable approach in the production chain of raicilla, and to avoid the depredation of the resource, there is slated funding to expand or establish plantations of the agaves used for the production of this emblematic distillate of the Sierra Occidental and Costa de Jalisco Regions.

This was communicated by the director of Productive Chains and Sustainability of the Secretariat of Agriculture and Rural Development (SADER Jalisco), Carlos Alberto Jiménez Garma, who said that this intervention of the agency has the objective of influencing the challenge of a green agroindustry of this productive chain that is experiencing a promising moment, once the raicilla has in its favor the legal protection of the designation of origin.

He insisted on the sustainable angle of this action by the secretariat; “Many of the raicillero producers, mainly from the Sierra Occidente area, are encouraging themselves to install (plantations,) or to test the cultivation of this type (of agaves.) It is a plus to be able to conserve all the agricultural biodiversity.”

The state official explained that the raicillero producer has two alternatives for planting agaves: the acquisition of plants obtained by in vitro reproduction in a biotechnology laboratory of the Mascota Agricultural Baccalaureate Center, or the use of agave suckers from existing plantations.

The production of raicilla dates back to colonial times and can be produced in 16 municipalities in the state of Jalisco: Atengo, Chiquilistlán, Juchitlán, Tecolotlán, Tenamaxtlán, Puerto Vallarta, Cabo Corrientes, Tomatlán, Atenguillo, Ayutla, Cuautla, Guachinango, Mascota , Mixtlán, San Sebastián del Oeste and Talpa de Allende, and one in the state of Nayarit, Bahía de Banderas. Mascota and Mixtlán are the municipalities with the most raicilla distilleries.

There are already 1,500,000 pesos assigned to this project, and with this resource it is expected to support about thirty raicilleros.

Currently there is a waiting phase for the publication of the Official Mexican Standard (NOM) of the raicilla, which will focus on specifying in detail about the raw material, the production process, and the certification of the authenticity of the product, among other aspects that will have to be assessed by the General Directorate of Standards of the Secretariat of Economy of the federation.

The Mexican Raicilla Promoting Council will be the body that guarantees that the beneficiaries of the raicilla industry are the active producers of this drink.

The decree of the denomination of origin for raicilla establishes that wild or cultivated agaves can be used in a state of maturity, such as Agave Maximiliana Baker, Agave Inaequidens Koch, Agave Valenciana, Agave Angustifolia Haw and Agave Rhodacantha, among others, with the exception of Agave Tequilana Weber Azul.